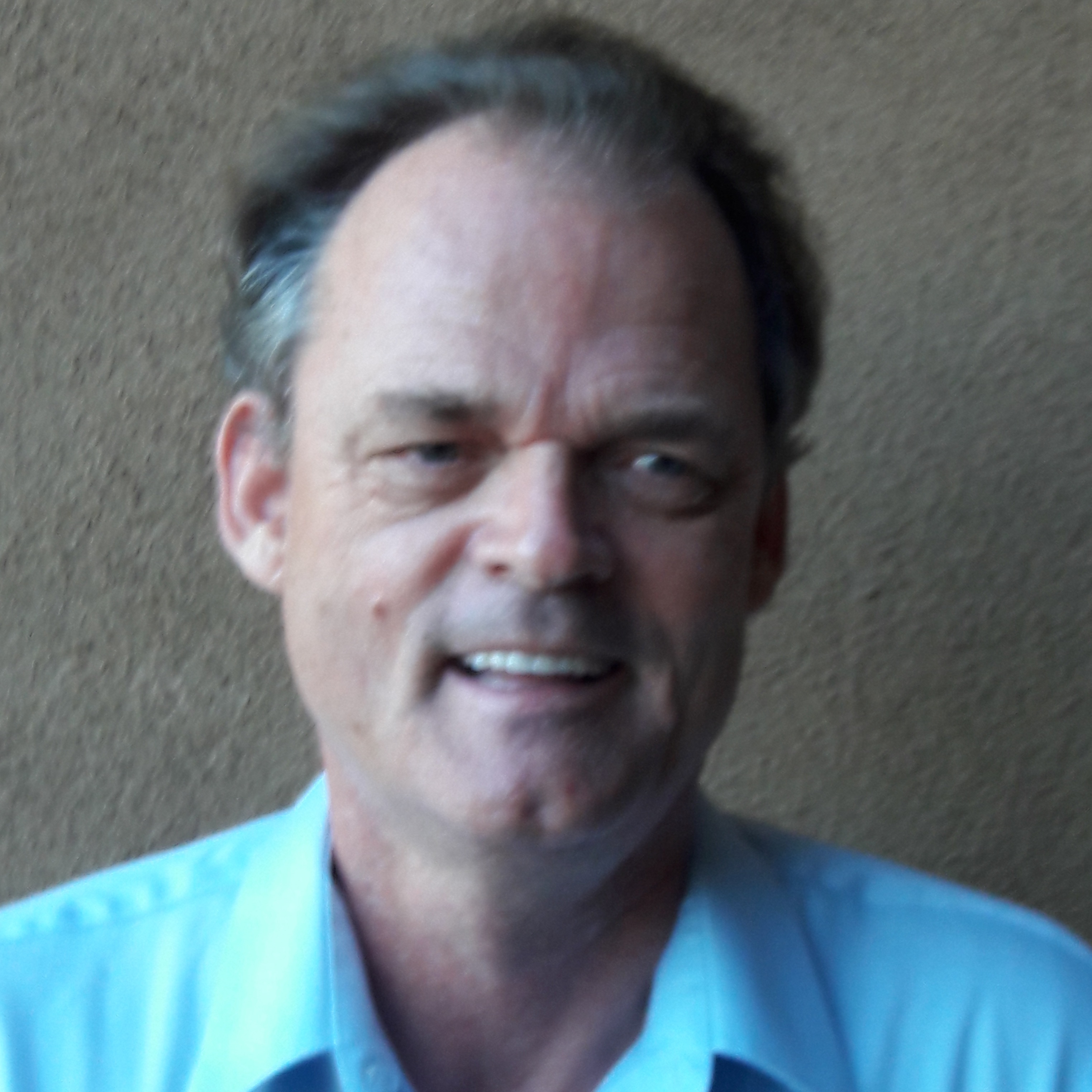 Marius van Gijlswijk is a pioneer and veteran of the IT professional services industry. He founded and served as managing partner of DC&M Partners, an SAP/IT consulting and management firm specializing in SAP development, implementation, and consultancy and management services. Providing service in North America and Europe, the DC&M Partners customer base included Microsoft, Honeywell, T-Mobile, General Atomics, Dow Chemical, Fitch Ratings, Home Depot, and even SAP itself. The company was sold to Ameri Holdings in 2016, where Marius is a current advisory board member.

Before founding DC&M Partners, Marius was co-founder and COO/CFO of Silicon Valley internet startup Invesco Inc., a provider of J2EE Connector architecture application integration solutions. The startup was fully funded by venture capital firms like 3I and Novus Ventures, and sold in 2003.

Marius served in various global IT project leadership positions and has consulted extensively in distribution and logistics, foreign trade, system integration, and technical architecture for companies like Dow Chemical, Honeywell, Exxon/Mobil, McKesson, and General Mills. He has worked in countries such as Belgium, France, the U.S., Canada, and the Netherlands, where he earned his master’s degree in applied mathematics and computer science from Technical University Eindhoven. His personal interest includes sailing, diving, hiking, and traveling the globe.