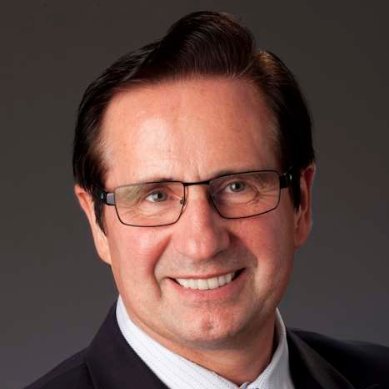 Roland has been named “the stakeholder’s stakeholder” for his ability to create a vision and deliver execution that aligns diverse company stakeholders behind the efforts and support execution and delivery. He is passionate about true customer centricity and detecting new ways to deliver value to them, as well as driving an evidence-based culture within the organization to maximize results and learning.

He has held CEO and C-leader positions in companies like Elsevier Science, a division of Reed Elsevier (NYSE: ENL), Endeavor, LawLogix group, Tulip Computers and Philips Electronic Industries (NYSE: PHG). He currently serves on the Board of CABI (UK based multinational) and as chairman of compensation committee CABI.

His passion and drive as a leader of Digital Growth has resulted in achievements like:

As an experienced high stakes negotiator he has personally secured ground breaking arrangements with the governments of Japan, China, Brazil, India, Mexico, UK and New Zealand in the areas of e-learning and e-research. His team has literally built the first infrastructure for delivery of digital information in the premier research and education facilities around the world.

As a sought-after speaker, Roland has addressed the UNESCO conference in Tokyo, the serials eco-system conference in Canada, and many others in the USA and abroad. He has conducted workshop on how to do business in international markets for trade associations, universities and large corporations. He has written and co-authored articles on key topics in the information services industry.